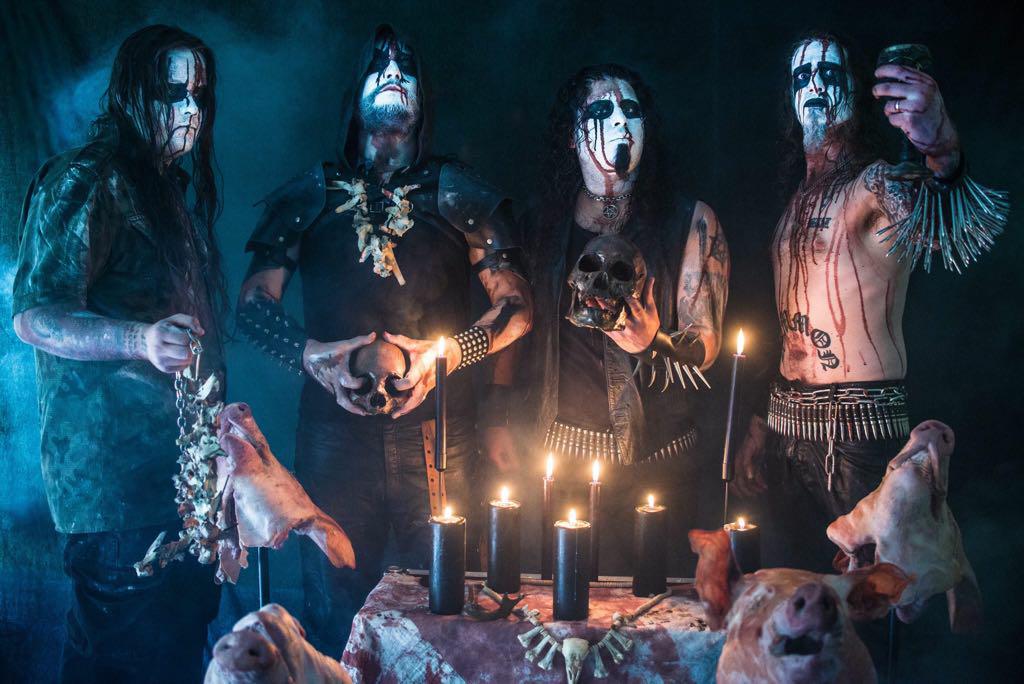 NahemiA, the uncompromising face of UK Black Metal are proud to announce the release of AR-CAOSAJI, the long-awaited debut album that, for the first time, showcases the songs from NahemiA’s intimidating and extreme live rituals.

Released on 30 October 2020 through Misanthropic Assault Productions, AR-CAOSAJI features nine tracks of relentless, vicious and intense Black Metal, with a melodic grandeur built on a foundation of a long-established and precise rhythm section. The lyrics, written by vocalist Rimmon, deal with themes of misanthropy, death, war, blasphemy, demonology and annihilation, are perfectly reflected by the dark and intense album cover designed by David Thiérrée.

AR-CAOSAJI presents a real departure from the material on NahemiA’s demo and early singles, with guitarist Ienal adding a melodic yet furious flourish to material written and tested on stages all over the UK. Recorded with the assistance of producer Arkadiusz “Aro” Jabłoński, AR-CAOSAJI presents a completion of NahemiA’s journey from leaders of the UK’s underground Black Metal scene to an international statement of Black Metal intent.

The plague had forced a cancellation an exclusive live presentation of the songs from AR-CAOSAJI on 2 May 2020, at a headline performance in Leipzig, Germany, and the nine tracks on the record will need to be presented without NahemiA’s unrivalled live ferocity. AR-CAOSAJI features versions of long-standing tracks that have been honed over the years at NahemiA’s blasphemous performances. The tracklist consists of:

NahemiA stand ready to praise and invigorate the black flame in its magnificence. 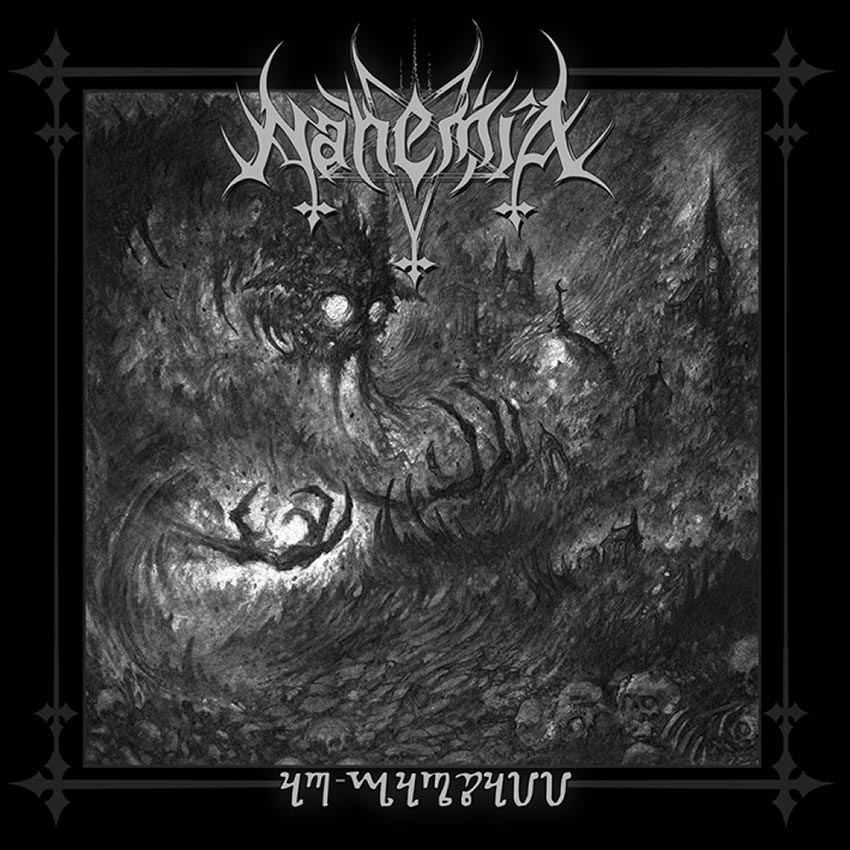