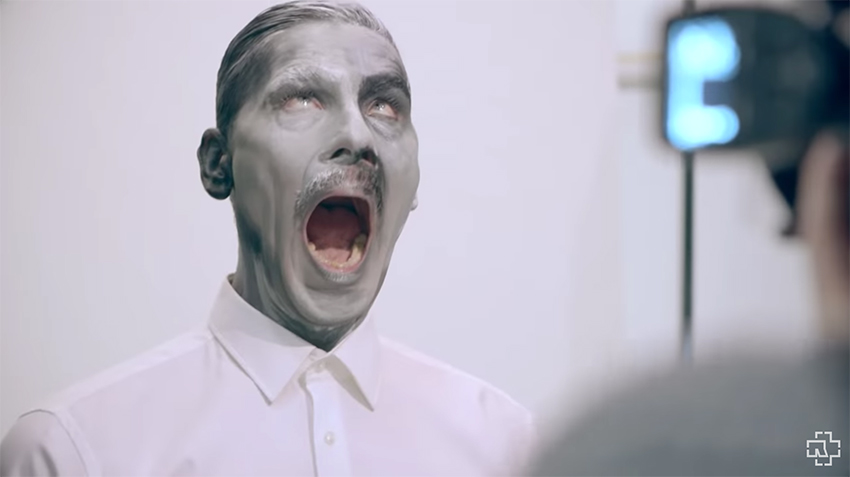 The celebrate the one-year anniversary of their latest effort, Rammstein have posted a mini-flick documenting a multi-day photoshoot that took place in January, 2019. Check out the clip below.

In more news, Rammstein recently cancelled their 2020 European stadium tour due to the ongoing COVID-19 pandemic. The fate of their North American stadium tour has not been decided as of this posting.