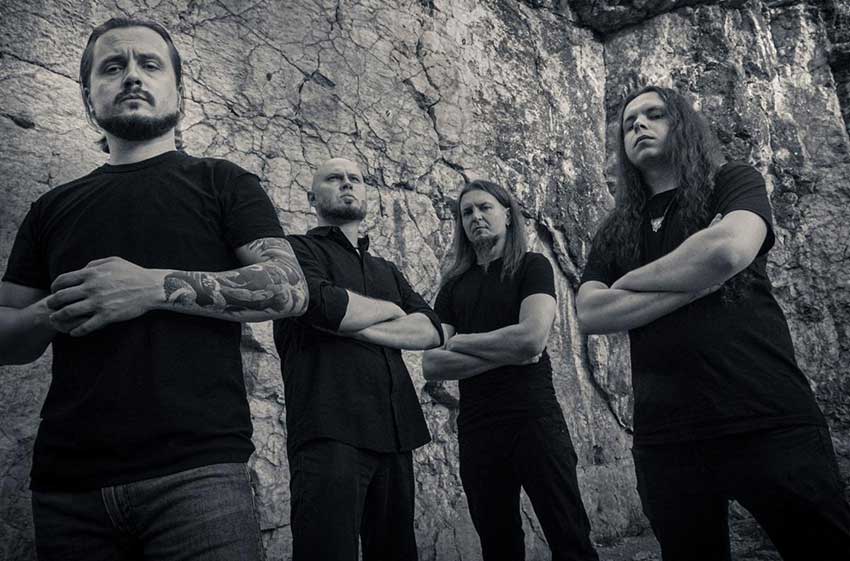 Polish tech-death metallers Redemptor have announced the follow-up to their 2017 full-length album, ‘Arthaneum,’ which is still untitled and due out this autumn through Selfmadegod Records.

“Redemptor recently welcomed drummer Daniel Rutkowski (Hate) to the lineup as a full-time member of the band,” states a press release. “Following a three-year gap since Arthaneum, the material being harnessed for the upcoming album is proving to be dense, disturbing, and rich with gloomy textures.”