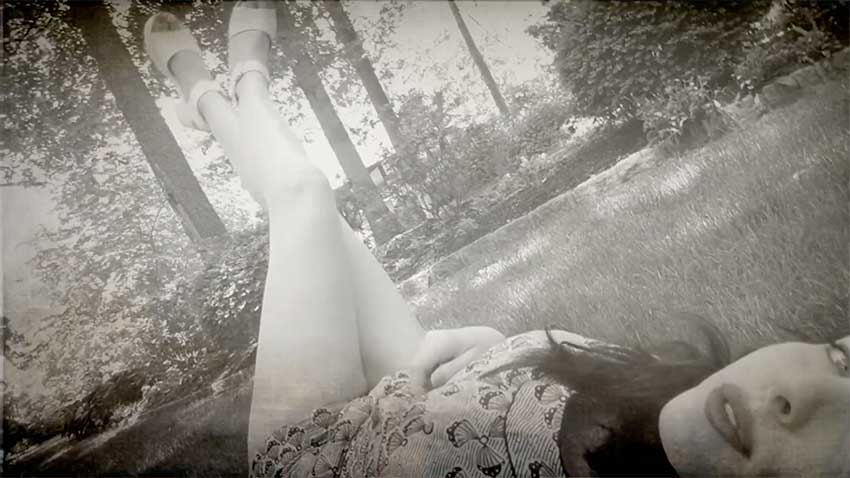 Experimental act Spylacopa (featuring Candiria’s John LaMacchia) have released (via BrooklynVegan) a cover of the Ween song “Baby Bitch,” which you can check out below in music video form. Proceeds from the digital purchase of the track will benefit The Innocence Project.

“LaMacchia recorded this one with his Candiria bandmate Michael MacIvor on fretless bass, Sabrina Ellie on backup vocals, and Frank Godla on drums,” notes BV.

John states: “‘Baby Bitch’ is not only my favorite Ween song of all time it is also one of my all time favorite break up songs. It’s crude and melancholy but there’s a simple beauty to the chord progression and vocal melody that gets me every time.”

Speaking on the decision to donate to The Innocence Project, LaMacchia says: “As far as The Innocence Project goes it is just something that Sabrina, Mike, Frank and I all feel very strongly about. I personally couldn’t imagine being sent to prison for a crime that I did not commit. It’s the stuff that nightmares are made of. The Innocence Project helps the wrongfully convicted using DNA testing. It’s such a worthy cause. Please donate!”

ICYMI, back in March, Spylacopa released their new song/video “It’s All Over Now.”