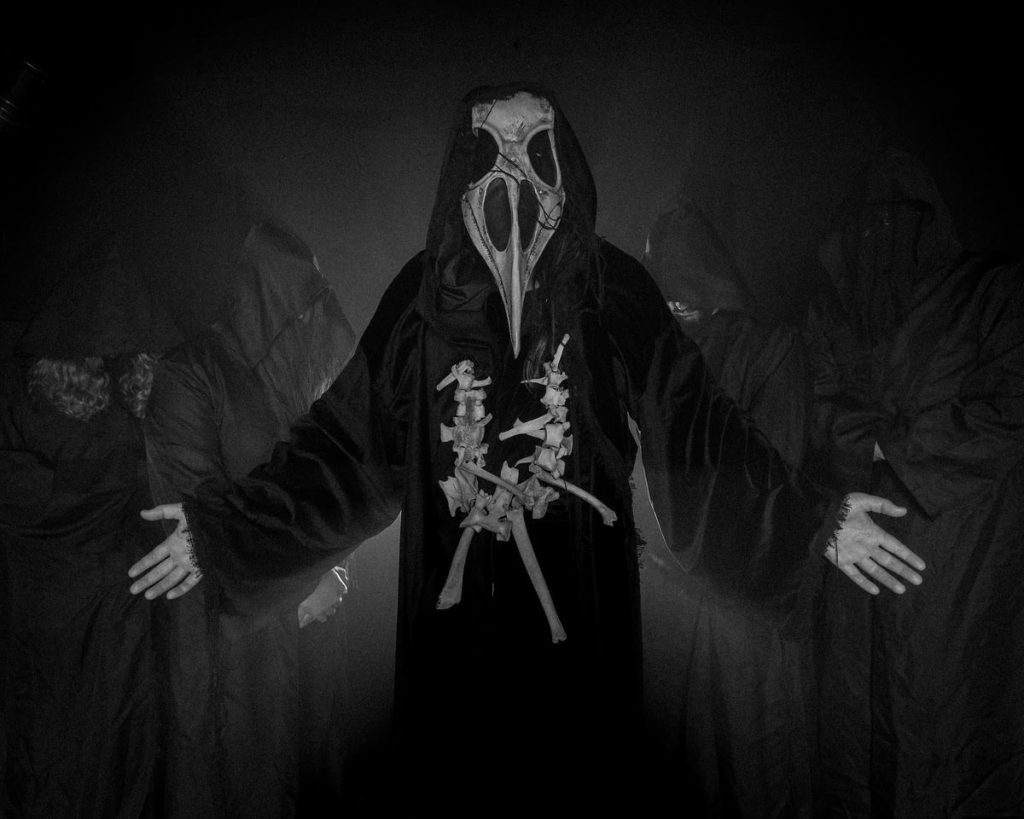 Formed in 2013, Black Vice – who boast one of the more dynamic vocalists in the genre in the hulking, bird-skull-masked form of Vultuur, also founder of the cult Red River Family – play black metal of the mid-tempo and sinister variety. Their debut album, 20016’s Rituals of the Anti-Cosmic Doctrine, was all ugly riffs and raw atmospheres. Some lineup shuffling prior to 2017’s split with fellow Texans Haunter introduced a healthy dose of what Invisible Oranges called “glorious walls of melodic sound” to their rawness.

On their sophomore full-length, The Alchemist’s Vision, Black Vice push even further into that melodically raw territory, and it has the unmistakable sound of a band coming into its own. Guitarist Theia Mania, who took over as the band’s primary songwriter with the 2017 split, leads the charge with an astonishingly deep arsenal of diabolically catchy riffs, and the rest of the band match his effort with the strongest collective performance they’ve yet committed to (digital) tape. 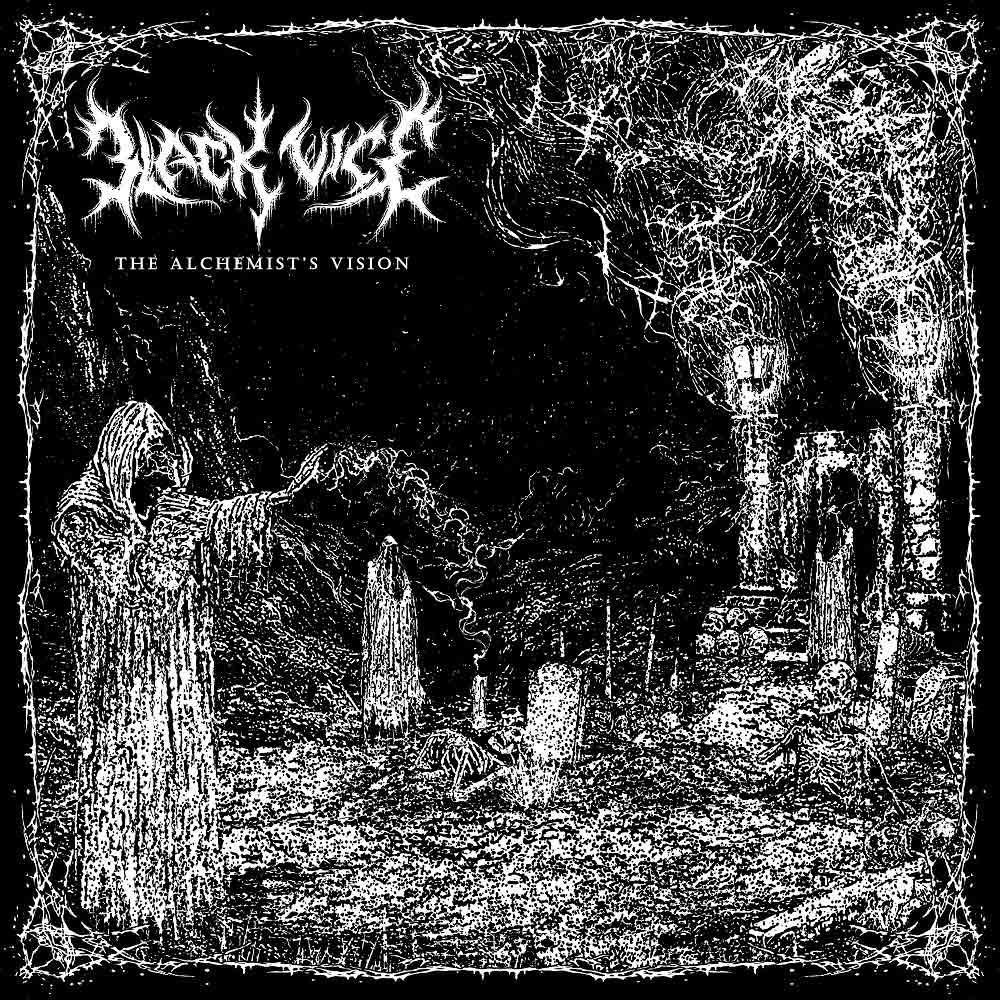