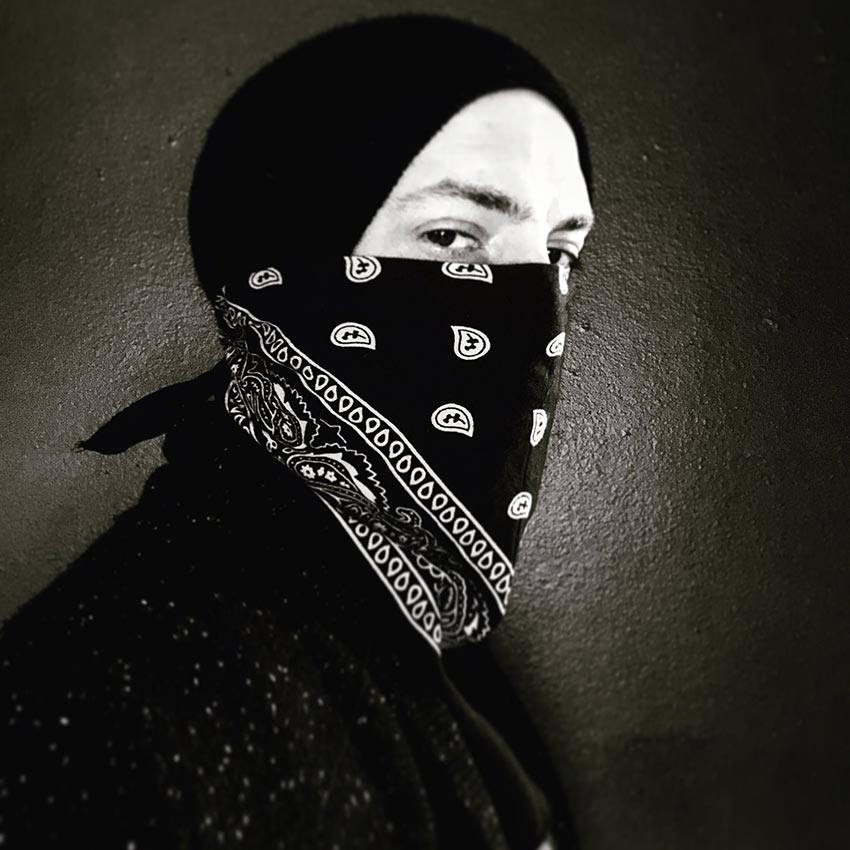 The project led by John LaMacchia (Candiria) – Spylacopa – has unleashed (via BrooklynVegan) a video cover of the Deconstruction (ex-Jane’s Addiction) song “Son.” The track was recorded with Candiria’s Michael MacIvor on bass, and the effort was mixed and mastered by Mario Quintero of Spotlights — stream below.

“I started working on this cover many years ago,” John noted. “I believe it was 2012. I never had the time since then or the inspiration to finish it until this year. Thanks to Covid. Speaking solely to the situation at hand, I am creating most of my music alone which is vastly different than when I first heard ‘Son.’ At the time the song came out, I was writing in more of a live setting with other band members. Now I feel like I am writing the best music I have ever written and it is because I made a conscious decision to maintain complete control of every aspect of the creative process.”

Regarding the clip, LaMacchia added, “Initially my thought was to create something in black and white and then somehow add color to it. I just decided that that was what the process was going to be and I started filming. Chiaroscuro is the use of strong contrast between light and dark and it was another idea that fueled the direction of the video. I shot the whole thing in my living room using only the light from a very powerful flashlight. Even the strobing color effects were all from this cheap but very powerful flashlight I bought for 30 bucks.”

Earlier this year, Spylacopa released a video cover of Ween’s “Baby Bitch” along with a new video single “It’s All Over Now.”