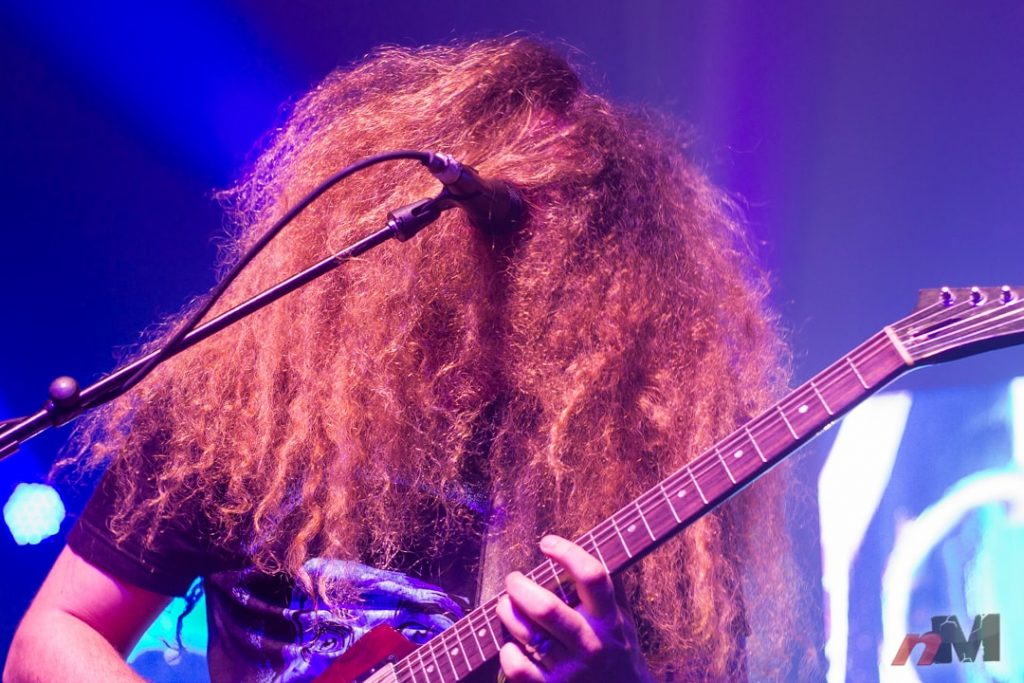 The Prize Fighter Inferno (the acoustic/electronica solo project of Coheed and Cambria vocalist/guitarist Claudio Sanchez) has released (via Spin) two new songs: “Death Rattle” and “Crazy For You,” which you can check out below.

Talking to Spin, Claudio states: “I have had this project sitting around for a while, and the only time I ever really release stuff is when it doesn’t affect Coheed and Cambria. I feel a sense of guilt when I’m like, ‘Oh, I wanna go do this thing … I wanna go exercise my ego with a side project.’ It makes me feel horrible, so I never do it.”

Regarding his recording space, Sanchez notes: “Some would call it a recording studio, but I basically have an office — a room with a ton of synthesizers, guitars, modular synthesizers. Korg just reissued the 2600, so I got one of those. It’s just a room where I get to pretend that I’m Kraftwerk or Devo or something.”

Along with working on a new Coheed and Cambria LP, Claudio also plans to release a total of nine new The Prize Fighter Inferno tunes, which includes “Death Rattle” and “Crazy For You,” plus the previously unleashed “More Than Love” and “Stand By Me” (Ben E. King cover).


Stream “Crazy For You”: