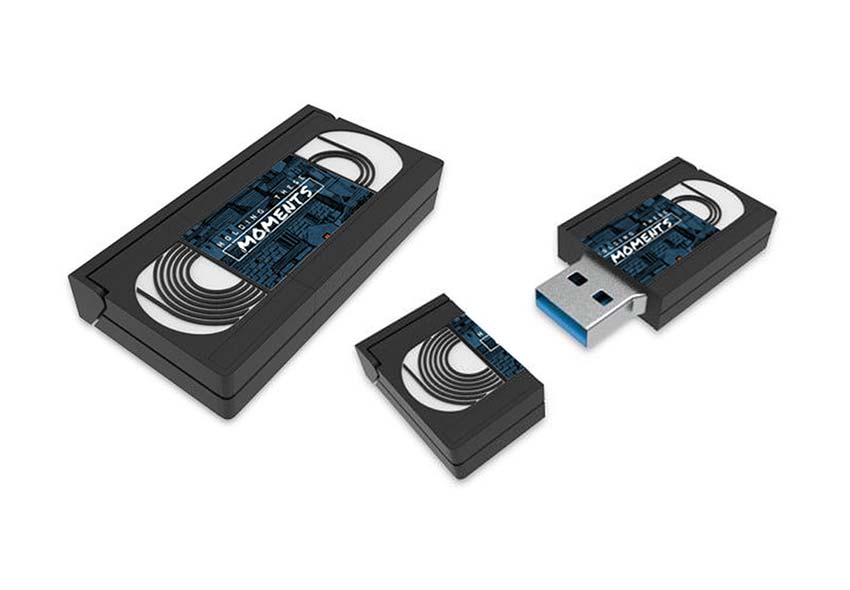 Equal Vision Records have teamed up with seminal-Massachusetts hardcore band Bane on the release of their upcoming documentary, Holding These Moments. The documentary, a Queen City Pictures film production distributed by 1091 Pictures, follows the band through their last-ever tour, concluding with their much talked about final show that took place June 18, 2016 at the Worcester Palladium. Focusing on the members of Bane, Aaron Bedard (vocals), Aaron Dalbec (guitar), Zach Jordan (guitar), James Siboni (bass), and Bob Mahoney (drums), the film closes the chapter on 21 years as a band. Holding These Moments serves as an emotional love letter to the band, their fans, and their legacy, while examining the challenges of living and creating art on your own terms. To coincide with the digital release of the film on October 13th, Equal Vision Records has launched an exclusive physical pre-order available on a VHS shaped USB drive which is available for purchase here.

Bane and Equal Vision Records first joined forces in 1998 with a compilation release of the band’s earlier work titled Holding This Moment. Throughout their 21 year course as a band, Bane released four full-lengths through the label including It All Comes Down to This (1999), Give Blood (2001), The Note (2005), and their final send-off Don’t Wait Up (2014). Formed in 1995, the band has made a lasting impact on the hardcore community, from playing shows across the world to the infamous BA | NE hoodie. Holding These Moments marks the end of over two decades for Bane and serves as a backward glance at the all-or-nothing decision to end the band with a final album and tour. 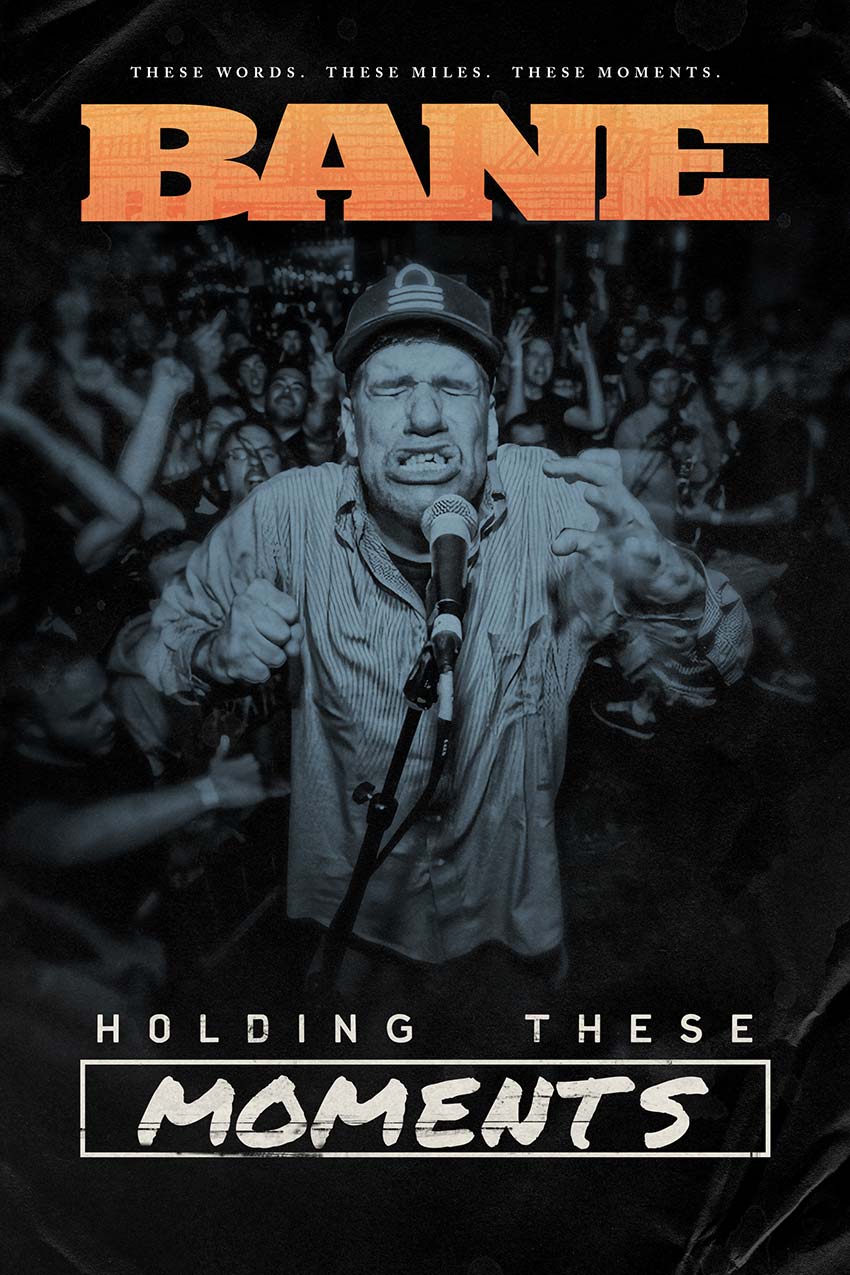