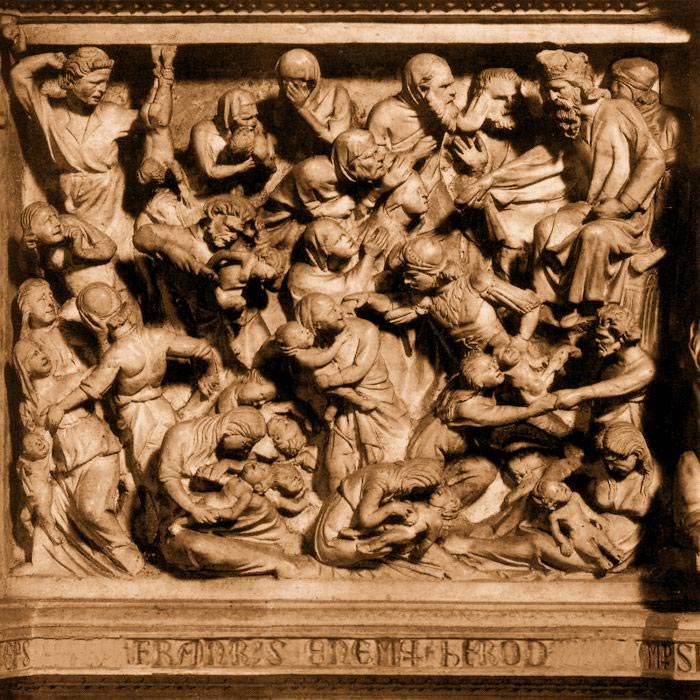 Since 1992, Frank’s Enemy has employed grindcore, hardcore, death metal and the kitchen sink coupled with incisive lyrics against its chosen targets of hopelessness, injustice and damnation.

Uploaded on Christmas Eve, the doom/sludge epic “Herod” is the latest of Frank’s Enemy’s 2020 album Abnormalized, with 10 tracks to be added. Guitarist/vocalist/songwriter Julio Rey wrote the Christmas-themed song, a dark look into the darkest side of the season, in 1997 during Frank’s Enemy’s days as a full band, finally recording it this year with the help of his daughters Astrid and Corinne, who provided the haunting chant that permeates the song’s seven minutes.

The events of 2020 motivated Julio to react to them through the music of Frank’s Enemy, initially releasing two tracks during the summer: “They Died With Their Masks On,” a one-minute grindcore assault, not attacking the masks but attacking those who would battle over masks, and “DIY-0-GFY,” hardcore punk bemoaning the reduction of the punk culture’s DIY ethic into fearful groupthink. These tracks were eventually folded into Abnormalized along with an added array of micro-grinders and several other tracks added in October and November.

Despite its September 27 release, Abnormalized is still under construction, with tracks to be added through January 2021.

About Frank’s Enemy
Frank’s Enemy began in the waning days of Christian pioneering punk and thrash band The Lead, as guitarist/vocalist Julio Rey’s solo demo project. Frank’s Enemy evolved into a full band with the additions of bassist Marc Golob and drummer Alex A. Between 1992 and 1998, they would release three now-legendary CDs, tour the American Midwest and East, including stops at Michigan Mosh Fest, Texas Rock Fest, and Cornerstone Festival, sharing bills with the likes of Mortification, Living Sacrifice, Crimson Thorn, Jesus Freaks, and Crashdog among others.

Julio ended the group in 1998 to concentrate on family. Motivated by the events of 9/11, Frank’s Enemy reemerged as Julio’s solo project in 2002 with the advent of the mp3 and easy access to high-quality home recording. Tracks have since been released on Soundcloud and on several Dewar PR compilations before finally settling in Bandcamp.